Valencia, finalist to host the Gay Games in 2026 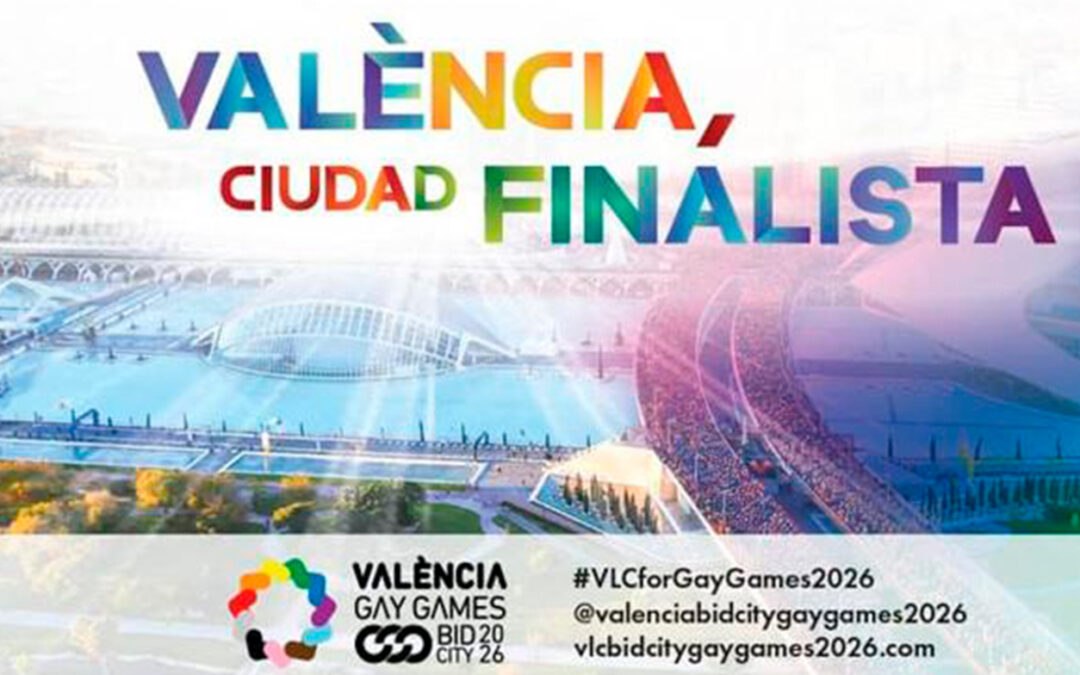 The city of València was declared a finalist on Monday, together with Guadalajara (Mexico) and Munich, for the XII Gay Games 2026, according to an announcement by the mayor, Joan Ribó, who expressed the council’s satisfaction with this decision.

Ribó, through statements made by the council, has showed his satisfaction for 3 reasons. The first is because, according to the mayor, “this will push us to prepare for these games properly because we want them to be successful and to be in València”.